Thermal oil deck ovens are designed for heavy duty operations. The manufacturing technology and top quality materials ensure their long service life. The structure guarantees equal distribution of temperature on the heating panels since oil (a heat carrier) is constantly fed by the pump. The oven is equipped with a modern computer-based system which provides continuous monitoring of machine operation.

The boiler is a complete unit, consisting of a heat exchanger, burner, circulation pump, electric control and all sensors and regulators which are necessary to ensure the operation and safety.  The heating surface of the boiler consists of high-temperature-resistance pipes which are arranged in two cylindrical spirals. The pipes are laid in such a way that optimal burning conditions can be achieved at minimum load of the heating surface.

Thermo-oil systems manufactured by IBIS are characterized by a short time of readiness to operation. The heating-up time for the oven with a baking area of 27m² from the temperature of 25°C to 250°C does not exceed 35 minutes.

The advantages of synthetic thermal oil allow for the accumulation of a large amount of energy, which is used for baking. This feature causes, among other things, that the thermo-oil oven loses its temperature very slowly after baking. The temperature drop with the oven off is <10°C per hour of standstill.

Thermooil technology enables combination of several ovens with one gas, oil or pellet fired boiler. The boiler can be placed in the basement, warehouse or garage, just where the space is.

Additionally, due to the use of only one burner in the thermo-oil system, only one flue gas chimney is required in the bakery.

Sample of the oven’s combinations: 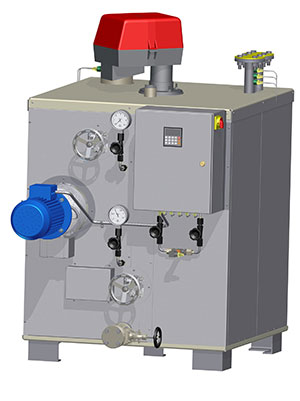 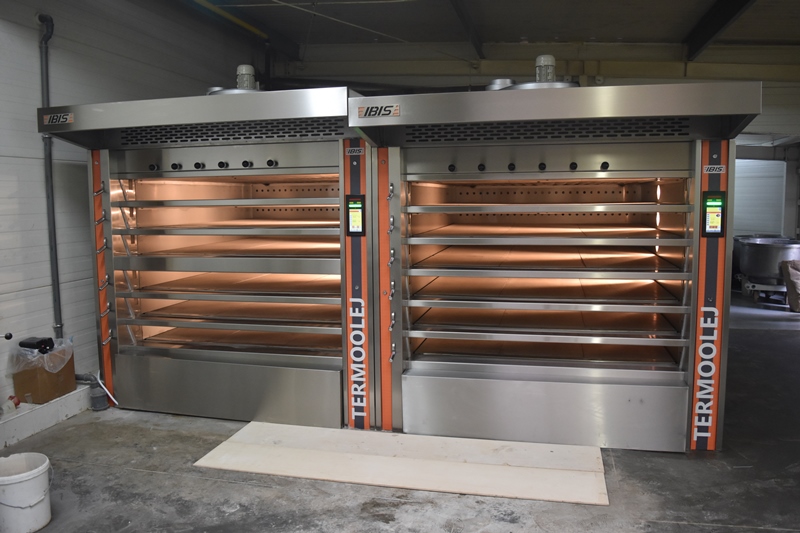 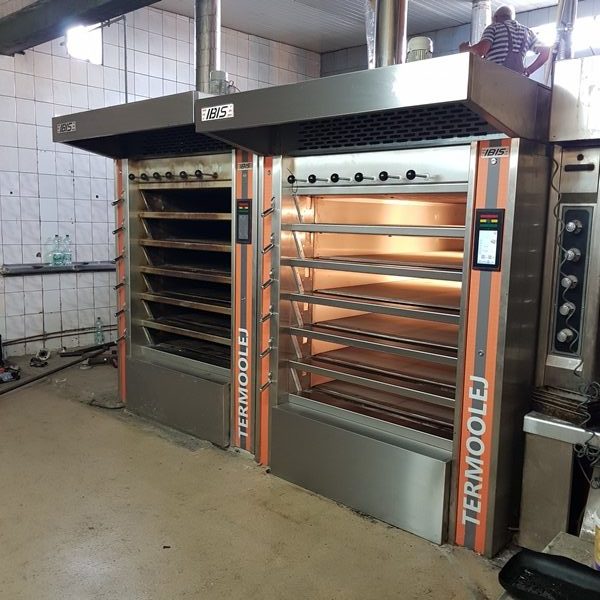 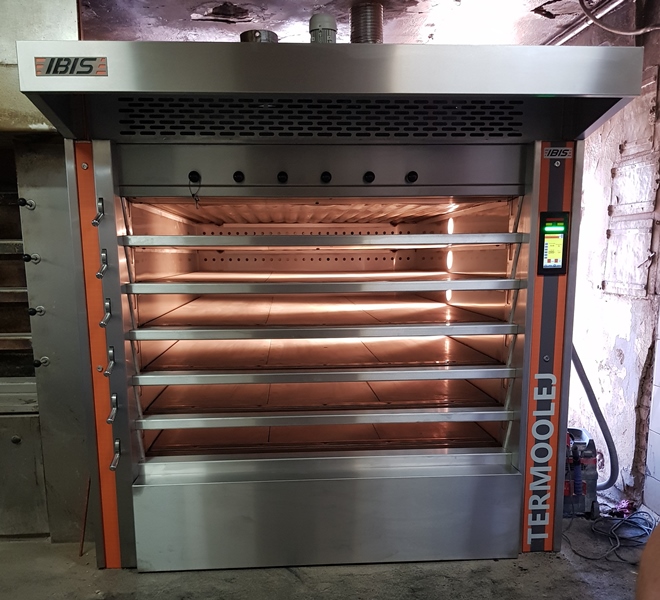 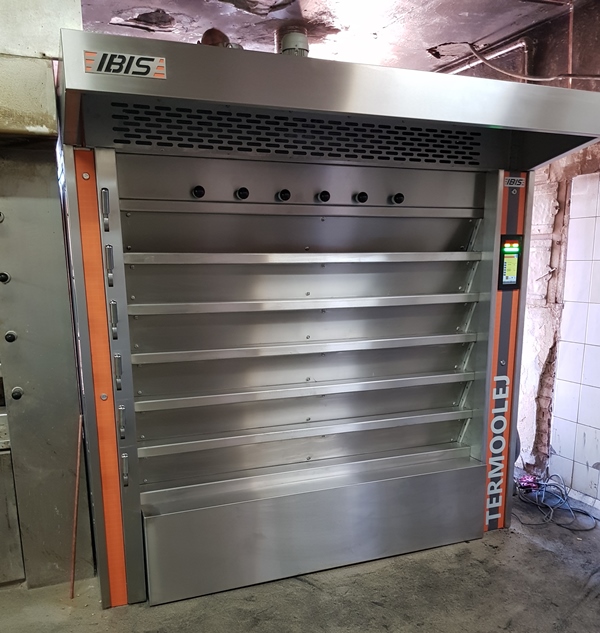 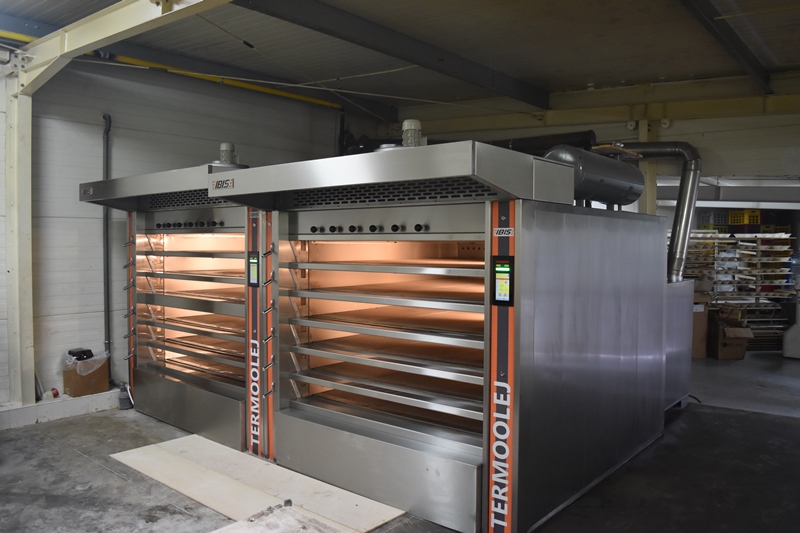 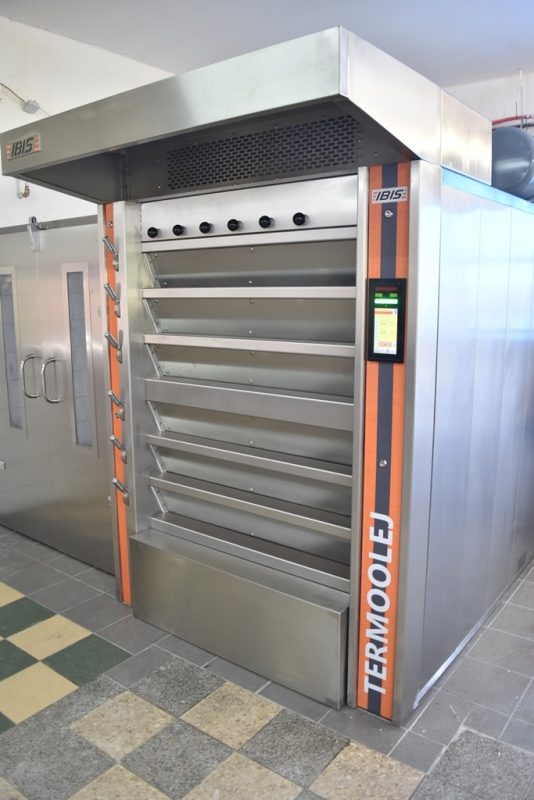 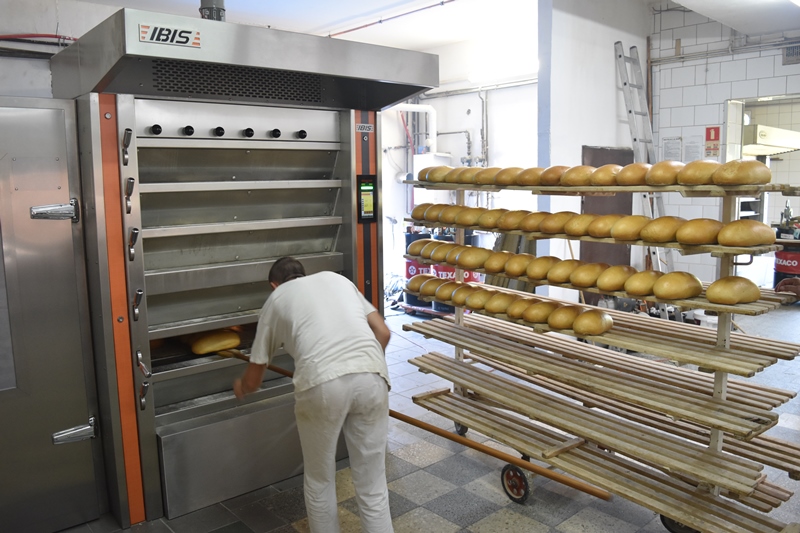 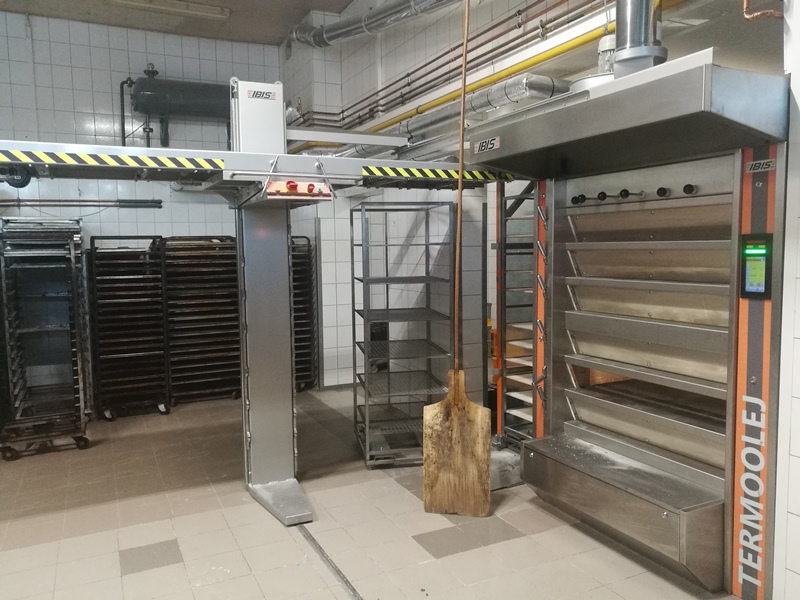 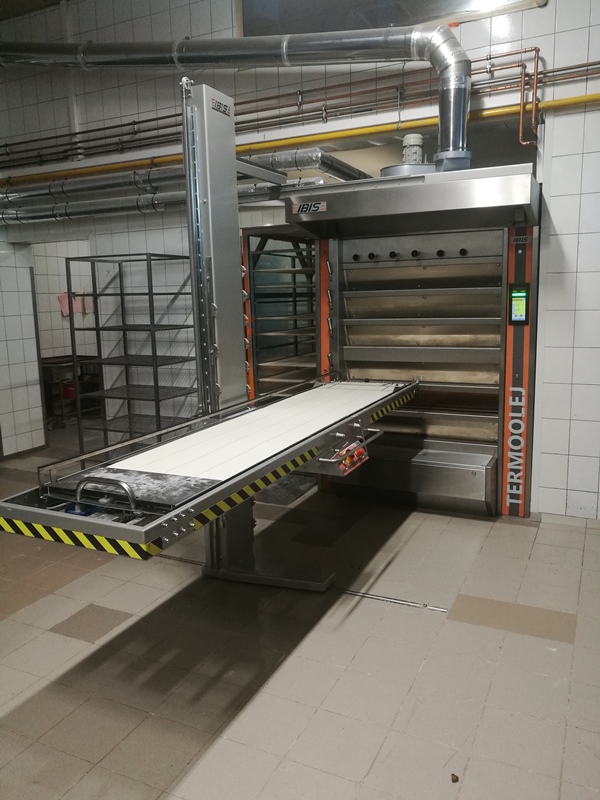 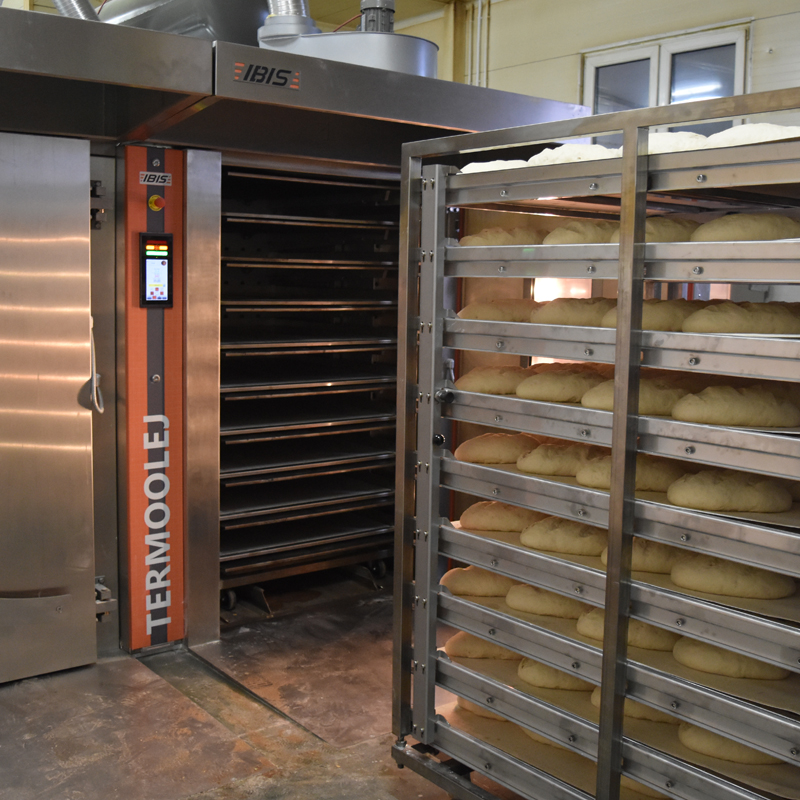